We have provided filming locations and bases for numerous Television and Film productions.

The Angle Estate played host to Warner Brother’s Harry Potter films in 2009 with the Shell Cottage, in which Harry and his companions shelter in Harry Potter and the Deathly Hallows: Parts 1 and 2, was built on the edge of Freshwater West’s mile-long (1.6 km) beach. 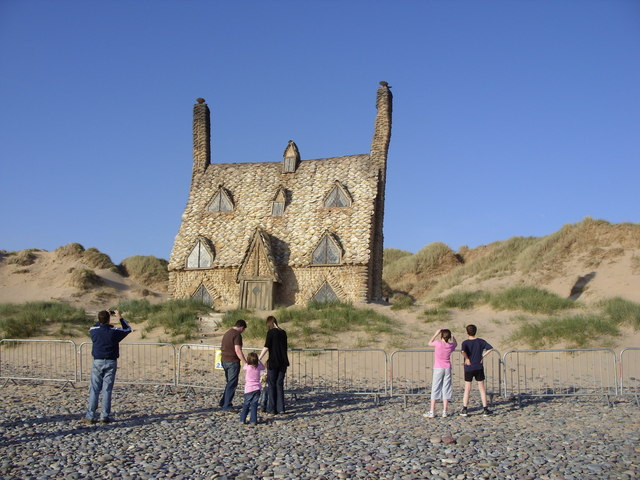 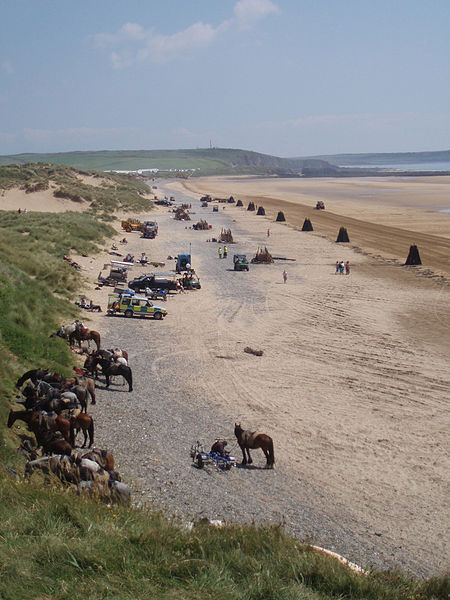 Produced by Universal Pictures, the local area played host to production crew of over 700. 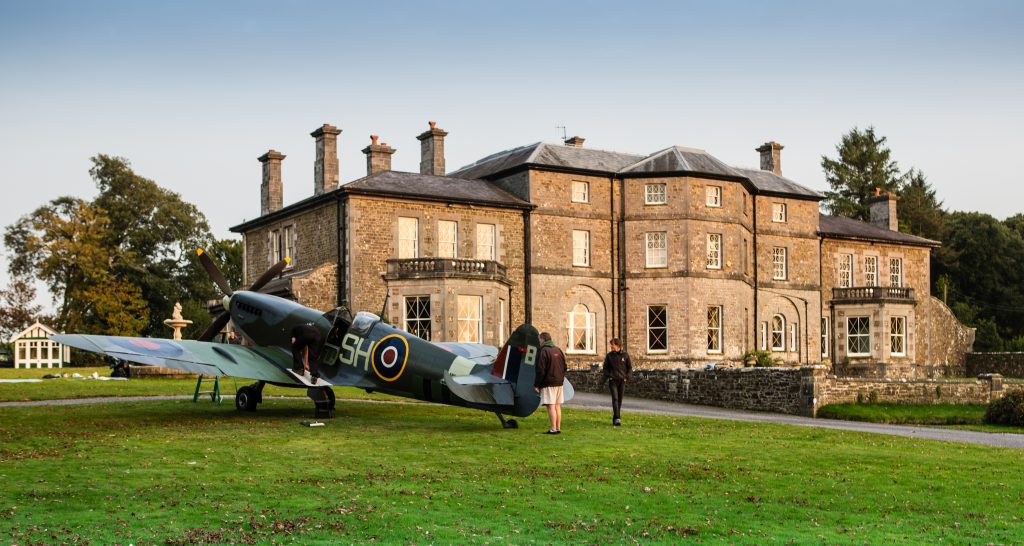 The Cresselly Estate and Angle Estate in 2015 played host to Their Finest Hour and a Half, a Welsh Government Backed film set in the early 1940’s with a star studded cast that included Gemma Arterton, Bill Nighy, and  Richard E. Grant. Produced by BBC Productions together with Pinewood Studios.

The film follows the misadventures of a British movie crew trying to make a patriotic film to boost morale during the Blitz, the film is a witty, warm-hearted and moving portrayal of a young woman screenwriter finding her way in matters of life, death and the heart.

BBC Films developed and is co-financing the film alongside the Media Investment Budget, which is advised by Pinewood Pictures. Wales Screen helped the production team find the perfect locations and hosted numerous recces before filming began.

To see how we may be able to work with your production, large or small, contact us for a confidential, no obligation discussion.